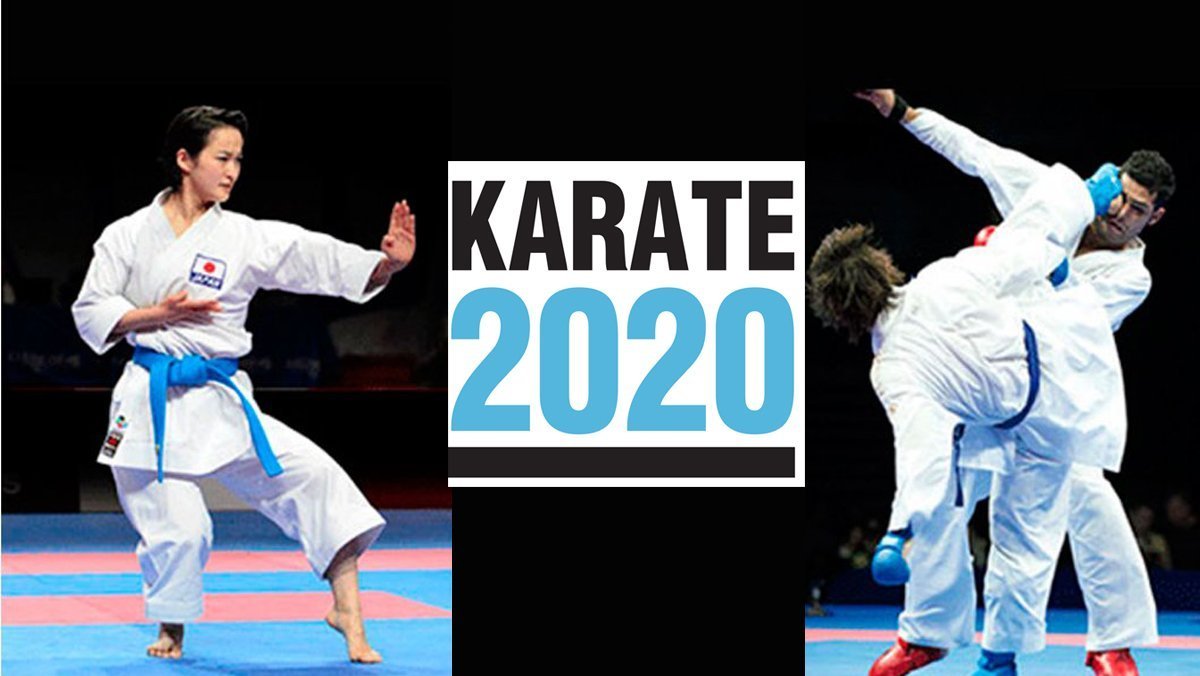 The World Karate Federation (WKF) is pleased to announce the first 40 athletes to qualify for the Olympic Games Tokyo 2020, where Karate will be making its historic Olympic debut this summer.

Thirty-two places were allocated to the four highest-ranked athletes per gender in each of the Olympic categories, while Japan was allotted a host quota of eight athletes, one per category.

A further 24 athletes will qualify for Tokyo 2020 at the Olympic Qualification Tournament in Paris from 11-13 June, while 12 additional Olympic berths will be allocated according to continental representation. Up to four another karateka will book their tickets to Tokyo through Tripartite Commission invitation places.

The Karate competition at Tokyo 2020 is scheduled for 5-7 August 2021 at the iconic Nippon Budokan, with medals being awarded on each competition day.