All you need to know about 2021 EKF Senior Championships 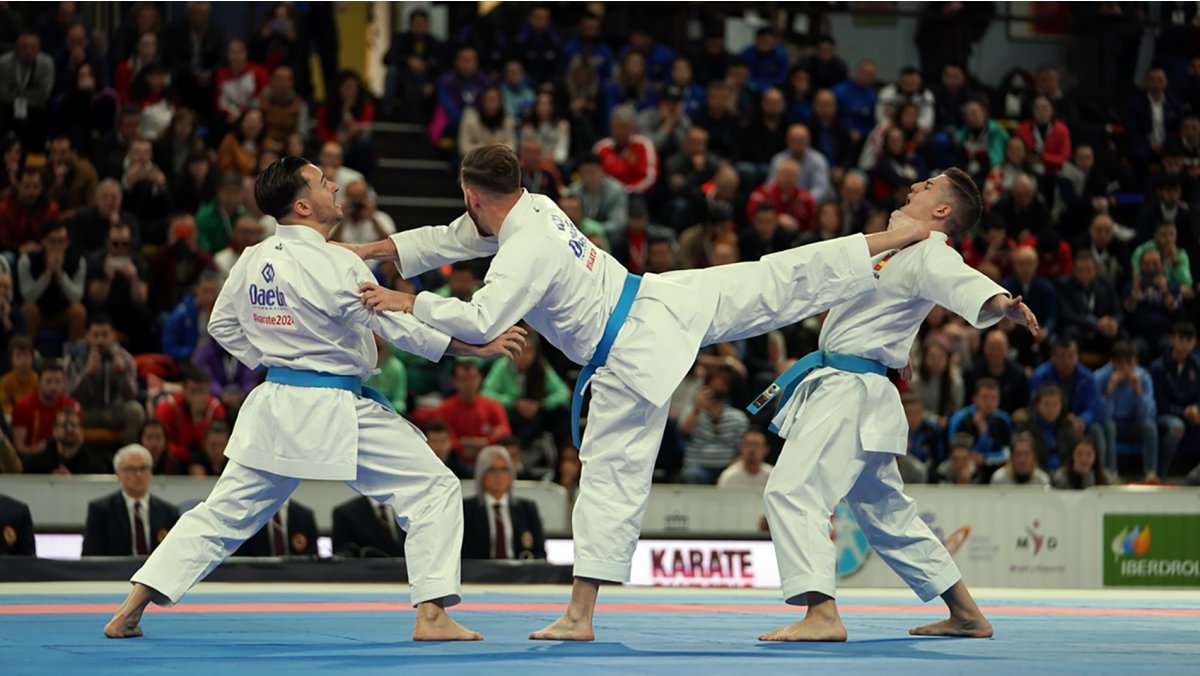 European Karate’s elite meets in Porec (Croatia) from May 19 to 23 for the 2021 EKF Senior Championships. It will be the final opportunity for athletes to win points to qualify for the Olympic Games. These are the key elements of the anticipated event.

The 2021 EKF Senior Championships in Porec is the last tournament in the Olympic qualification process by standings. The quest for the Olympics is expected to be thrilling.

The top four-ranked athletes in each one of the Olympic categories will earn the ticket to the Games by standings. The final list of qualified karatekas by standings will be announced after the European Championships.

The finals and medal bouts of the event will be available on many TV networks. CLICK HERE to go to the list of TV providers. 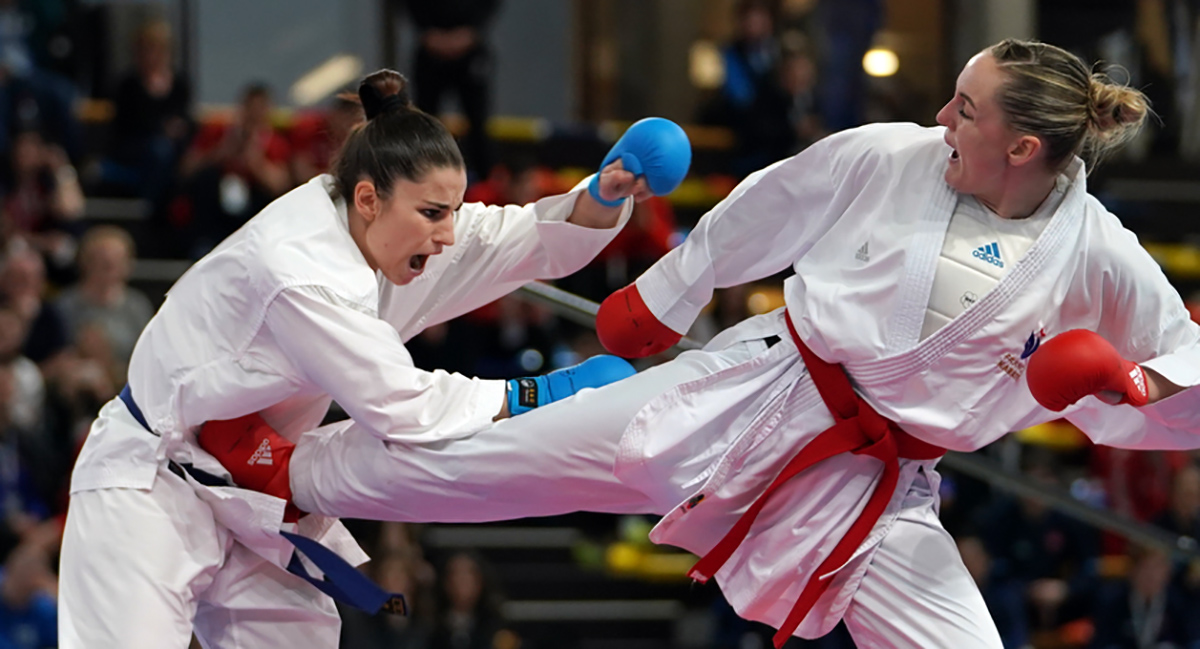 The EKF Senior Championships in Porec will be a true celebration of Karate. The strength of the sport in the continent is confirmed since 47 out of the 54 European national federations will be represented at the event.

Over 500 karatekas are registered to participate in the tournament. No less than eight countries will compete with a full delegation of 16 athletes: hosts of Croatia, France, Italy, Poland, Portugal, Russian Federation, Slovakia, and Spain. 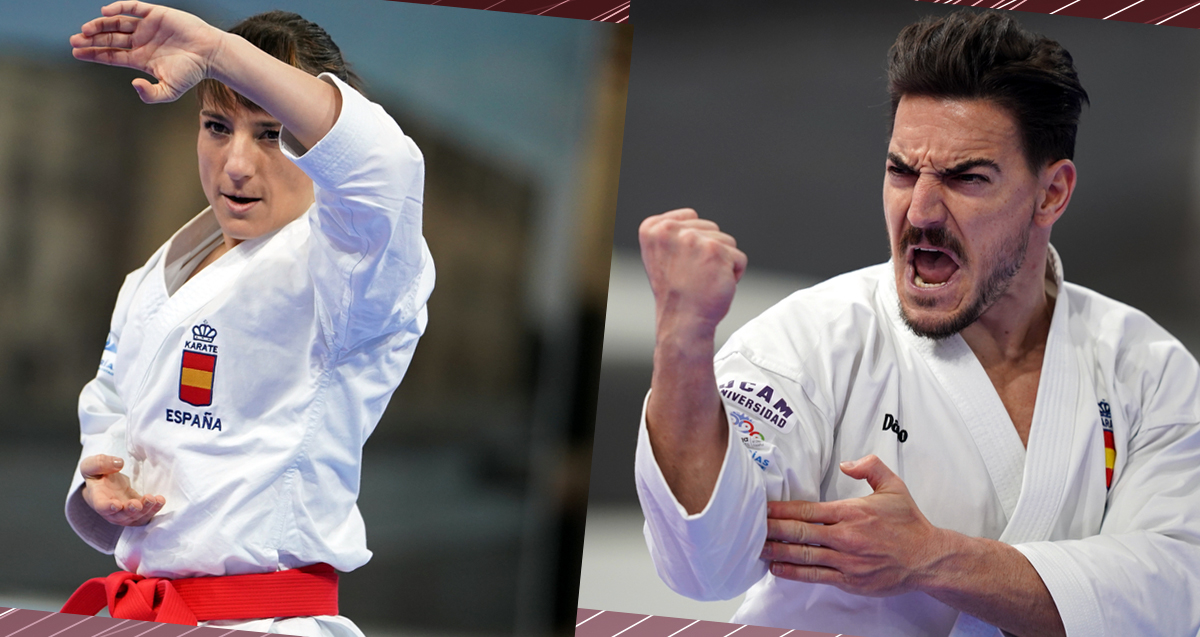 KINGS AND QUEENS OF EUROPEAN KARATE TO BE CROWNED

After one year of postponements due to the coronavirus pandemic, Karate’s big event in Europe returns to crown the new champions of the sport in the continent.

Sandra Sanchez and Damian Quintero of Spain aim at extending the domination of the Iberian nation in Kata categories. While World champion Sanchez has prevailed in the last five editions of the event, World ranking leader Quintero has ruled Male Kata in the last six events.

Meanwhile, Merve Coban of Turkey defends the title in Female Kumite -61kg as she hopes to achieve her fifth consecutive podium at the event.

In Female Kumite -68kg, current champion Alizee Agier of France hopes to maintain her star status as team-mate Steven Dacosta has his eyes set on keeping the World and European crowns under his belt.

Icons Luigi Busa of Italy and Rafael Aghayev of Azerbaijan are set to fight for the domination of Male Kumite -75kg, with the Italian ace acting as a current gold medallist and fan favourite Aghayev as the most awarded competitor of the event with 11 titles.

Jonathan Horne of Germany is together with Steven Dacosta and Sandra Sanchez the karateka hoping to maintain the double crown after prevailing in the last editions of the World and European championships. Many other aspiring Karate stars are hoping to succeed next week in Porec. 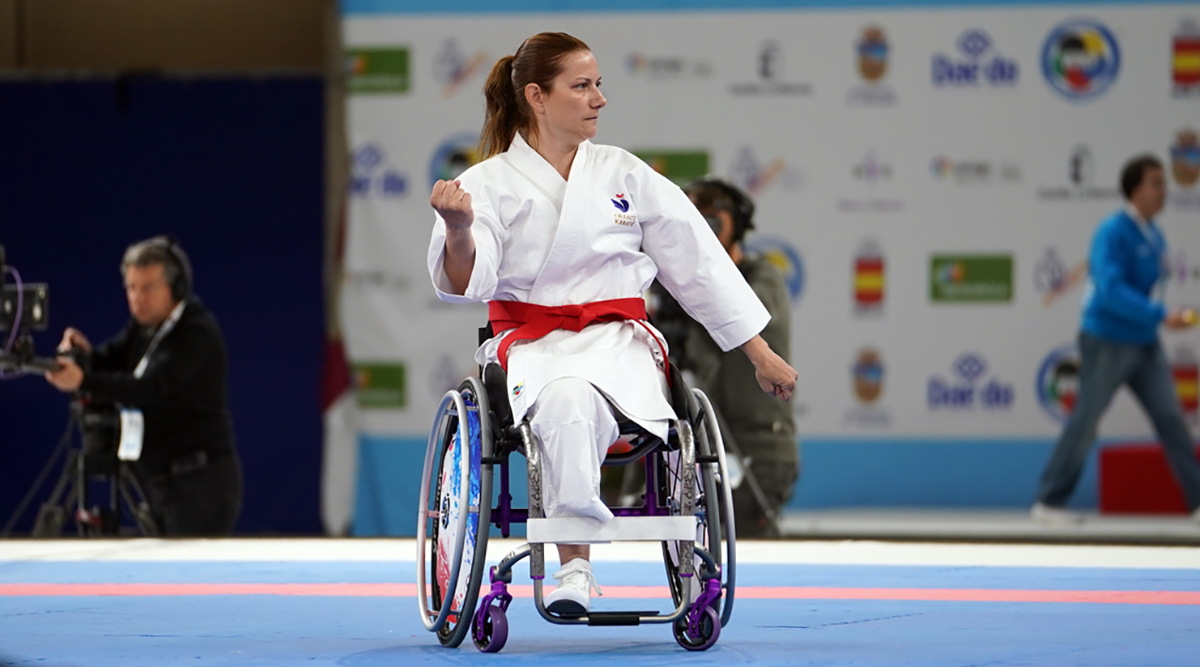 Hosts of Spain dominated the Para-Karate competition in the last edition of the championships in 2019 with seven medals including four golds. France and Azerbaijan also demonstrated their powerhouse status in Para-Karate at the 2019 edition of the event.

CLICK HERE for all the info on the 2021 EKF Senior Championships.