Legacy of Karate in Japan after Tokyo 2020 celebrated in Gotemba

Legacy of Karate in Japan after Tokyo 2020 celebrated in Gotemba 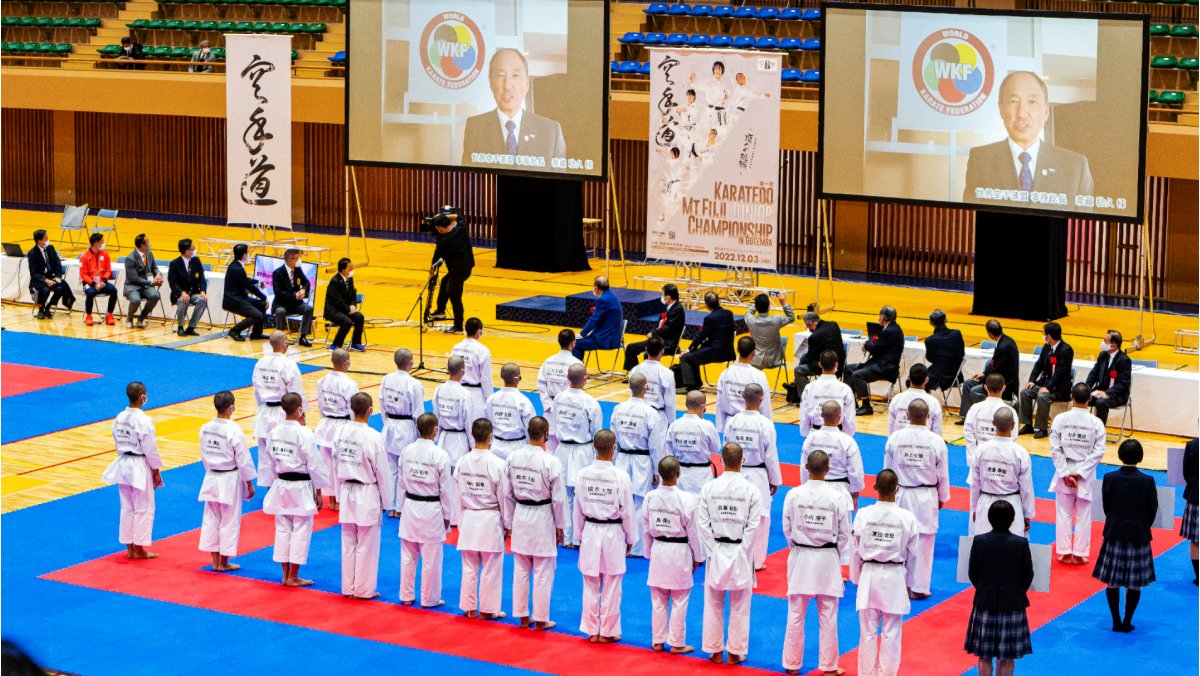 The city of Gotemba (Japan) hosted the first edition of the “Karatedo Mt.Fuji Junior Championship”. Established as a legacy of Karate’s Olympic presentation at the Tokyo 2020 Games, the event gathered youngsters to compete in a celebration of the popularity of the sport in the country.

Located next to Mount Fuji in central Japan, the city of Gotemba hosted the Italian Karate team in preparation for the Olympic Games Tokyo 2020. The legacy of the sport in the city and the passion that citizens of Gotemba showed towards Karate were highlighted at the tournament.

WKF General Secretary Toshihisa Nagura participated in the opening ceremony via video message. Mr Nagura stressed the many values of Karate and stated the WKF’s efforts to take Karate back to the Olympic programme.