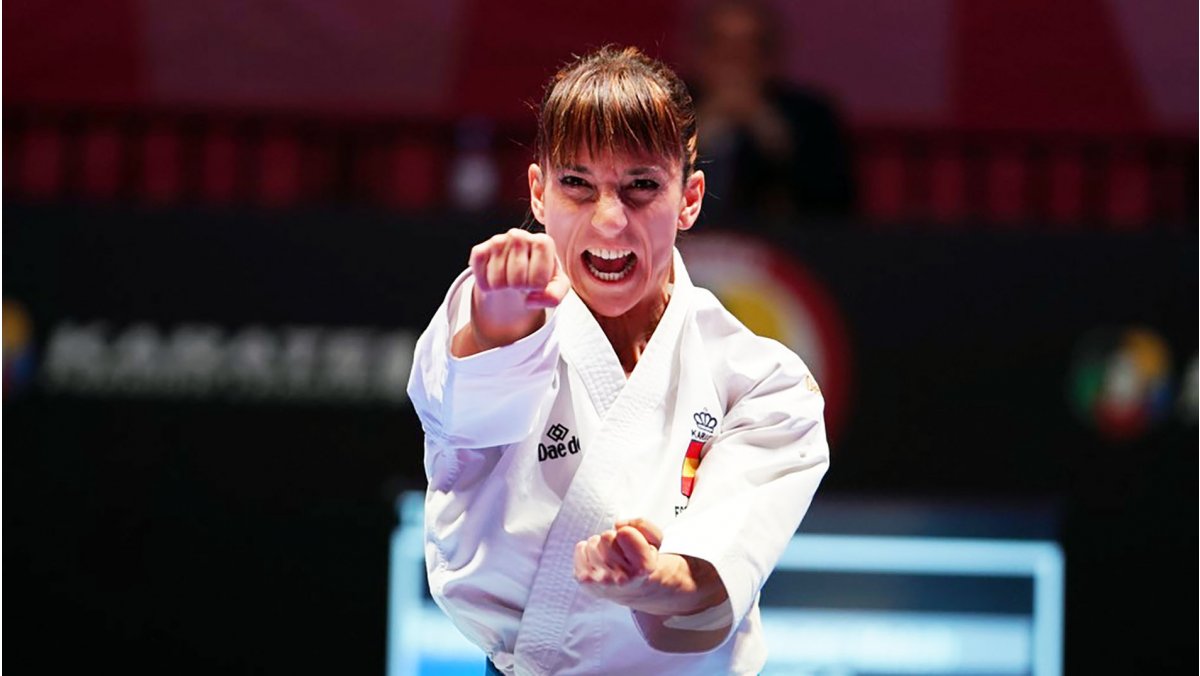 The World Games have elected Sandra Sanchez of Spain as the Athlete of May 2021. The organisation recognises the Spanish Karate Star for her outstanding performances and her success at the European Championships.

Spain’s Sandra Sanchez claimed her sixth consecutive European crown a couple of weeks ago when she prevailed at the 2021 European Championships in Porec (Croatia). Sanchez, who is the current continental and World titleholder confirmed last week her qualification to the Olympic Games Tokyo 2020 as the leader of the Olympic standings.

END_OF_DOCUMENT_TOKEN_TO_BE_REPLACED 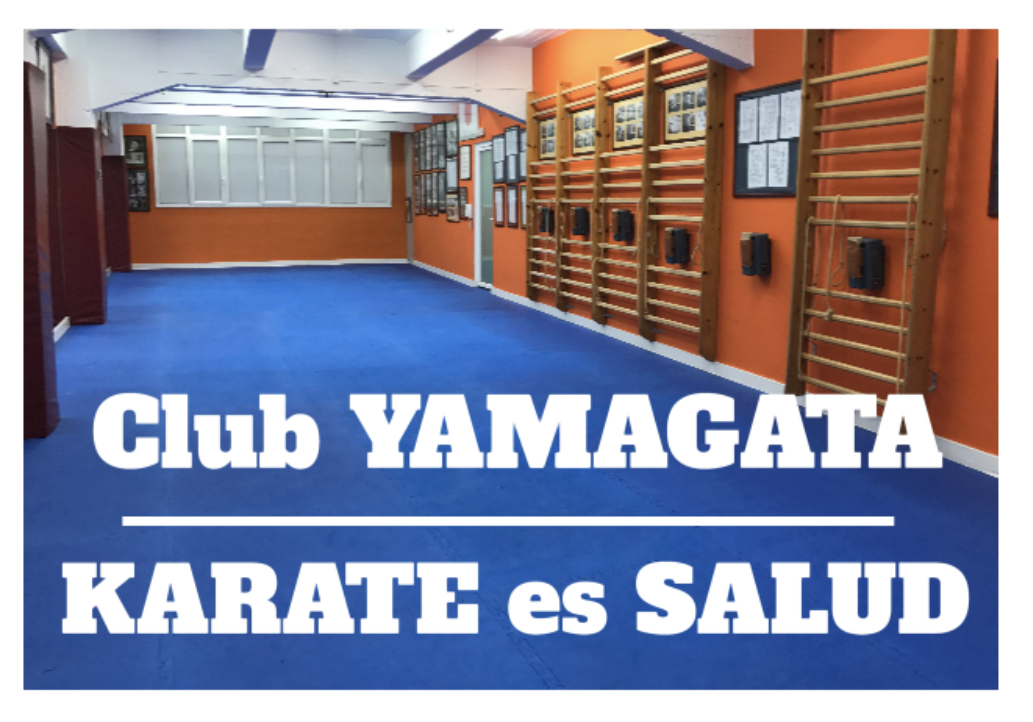 Otros
No spectators for Tokyo Games an option, organizers say 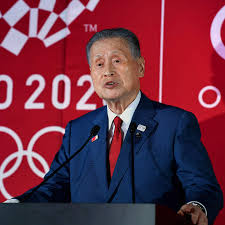 International Olympic Committee President Thomas Bach and Yoshiro Mori, president of the Tokyo Games organizing committee, have agreed to hold four-party talks with the central and Tokyo metropolitan governments to discuss the next steps toward pulling off the beleaguered Games this summer. The talks are slated to take place in February.

During a videoconference call on Thursday, Bach and Mori stopped short of discussing spectator restrictions in detail. However, Mori stated that holding the Games without spectators may also be an option.

“We don’t want the Games to be held without spectators, but that’s one scenario we’ve been simulating,” Mori said.

During the videoconference, Bach is said to have expressed hope that a large segment of the population in Japan would be vaccinated against the novel coronavirus ahead of the Games.

The current Pan American title-holder demonstrated the strength of Karate Values when she decided to take action to help the most vulnerable. While the coronavirus pandemic was in full force in the Dominican Republic, she intervened to assist those who were terribly affected by the devastating epidemic.

Through the foundation that she leads, Dimitrova managed to distribute food and basic necessity items to disadvantaged girls in the Dominican Republic.