The 2022 World Cadet, Junior & U21 Championships concluded today in Konya (Turkiye). In a celebration of the strength of Karate among youngsters, the event finished with Japan topping the medal table of the tournament with a tally of 13 medals including ten golds.

Japan wrapped up their impressive performance with five golds on the final day. Mirisa Ohuchi opened the gold medal count of the day for Japan when she became the new World champion in U21 Female Kata. The Japanese Kata ace defeated Damayanti Marzella Sekar of Indonesia in the final (26.14 to 24.74)

Japan dominated the Kata categories since the Japanese delegation won all the gold medals in Kata including individual and team competitions. 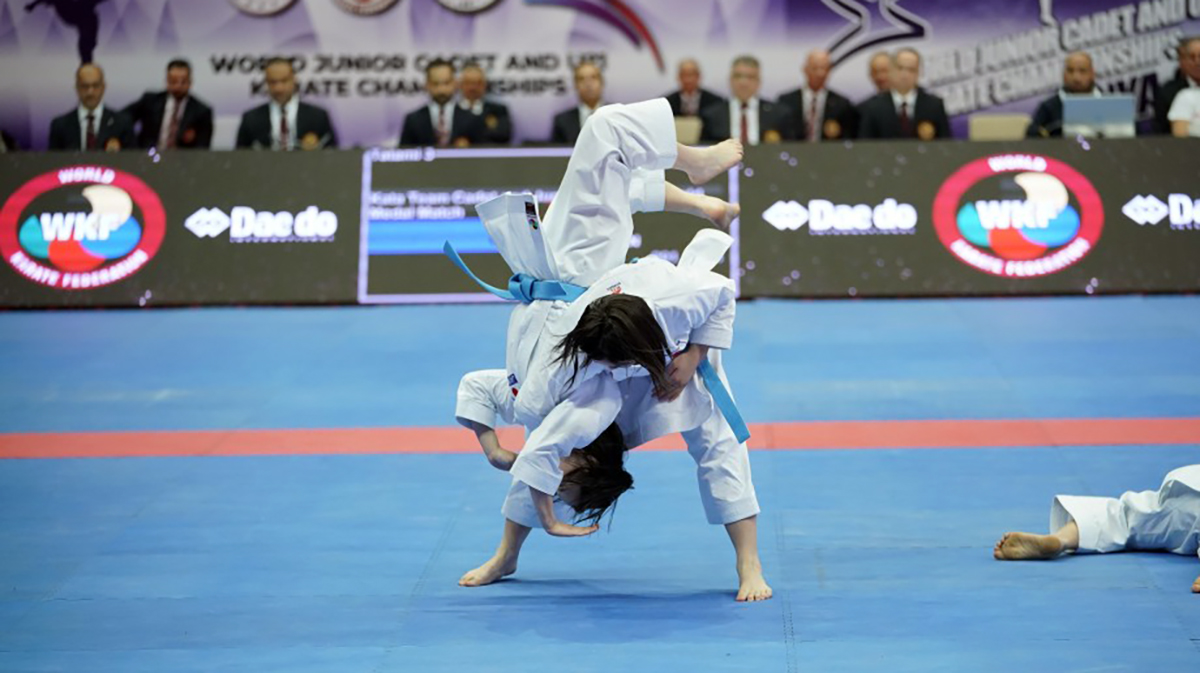 The representatives of the birth-nation of the sport even managed to increase their list of honours in Kumite. Sara Terawaza took the crown in U21 Kumite Female +68kg following a hard-fought triumph over Martina Sachova of the Czech Republic 3-1.