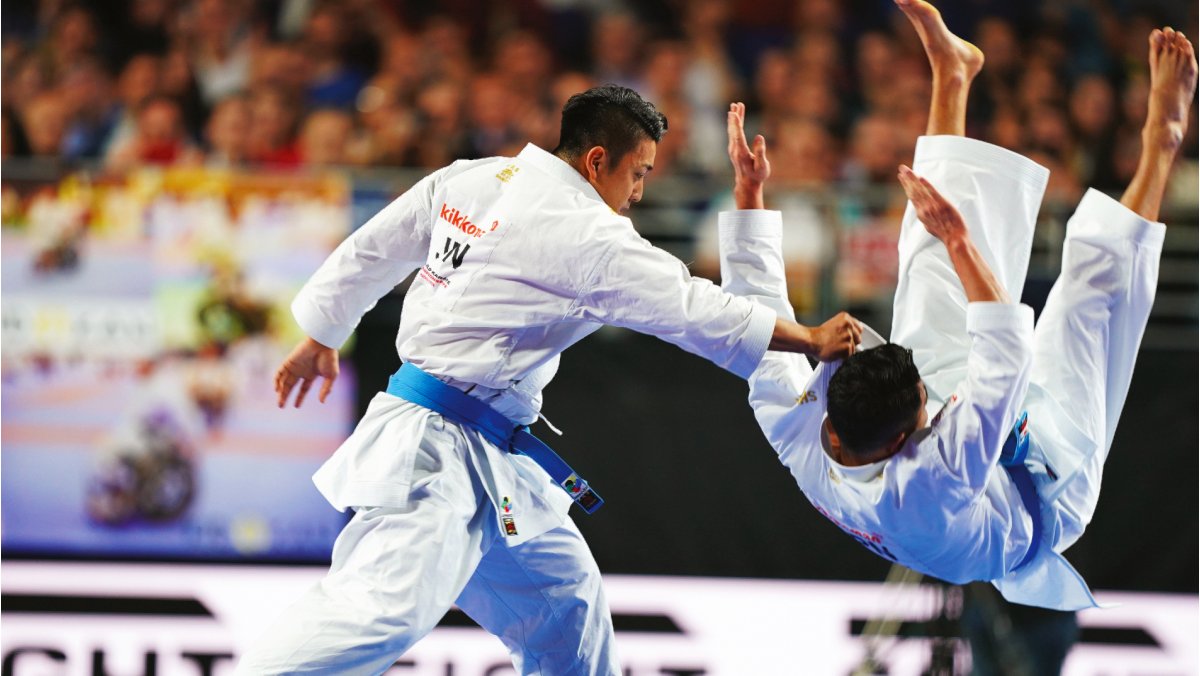 The WKF has announced the competition calendar for 2023. Following its approval by the WKF Congress last week in Konya (Turkiye), the list of events for next year has been revealed.

Karate fans will have plenty of highlights to mark in red next year. The Karate community will be setting its sights in Budapest (Hungary) where the World Senior Championships will take place from October 24 to 29.

As for Karate’s first-class series of events, the Karate 1-Premier League will have four events in 2023, with tournaments stopping in Cairo (Egypt), Rabat (Morocco), Fukuoka (Japan), and Dublin (Ireland).

After the successful presentation of Karate at the inaugural ANOC World Beach Games in 2019, the sport, in its modality of Kata, will return to the anticipated multi-sport event, to take place in Bali (Indonesia) in August 2023.

The World Combat Games and the always thrilling continental championships are also among the highlights of the year.